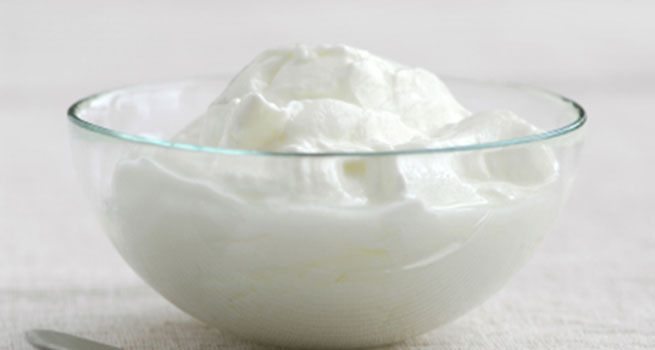 Curd at nighttime – Ayurveda explains curd as having sour mixed sweet property and it increase Kapha dosha within the body. The mucous secretion generation is also attributed to the effect of Kapha.

Throughout night, there’s natural predominance of Kapha within the body. So, curd consumption at nighttime will further increase kapha resulting in many complications.

This is quite the same as exposing yourself to hot Sun within the afternoon hours, that isn’t suggested, because, afternoon period is pitta predominant and sun exposure also increases pitta.

Qualities of curds in keeping with Ayurveda:

Curds advantages are explained as follows –