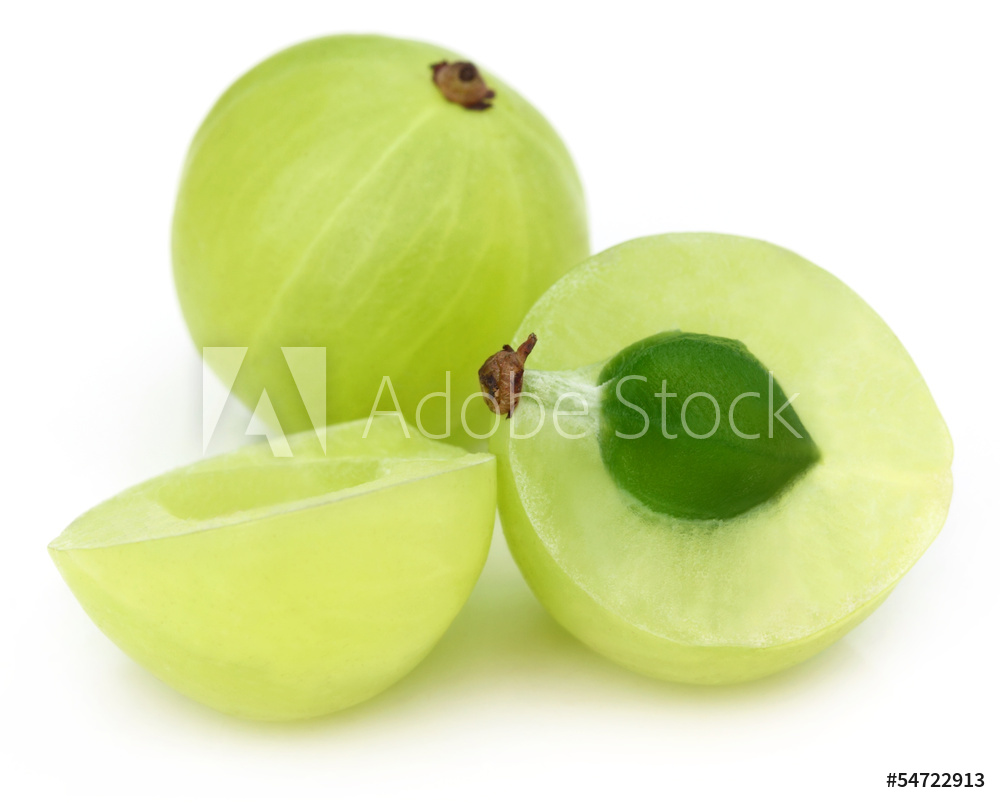 The Indian gooseberry, best-known locally as Amla, is a tree that’s best-known for its nutrient rich fruits. It has been a common plant in the ancient Indian medicinal practice of Ayurveda. It’s a potent source of vitamin C and also contains iron and calcium. END_OF_DOCUMENT_TOKEN_TO_BE_REPLACED 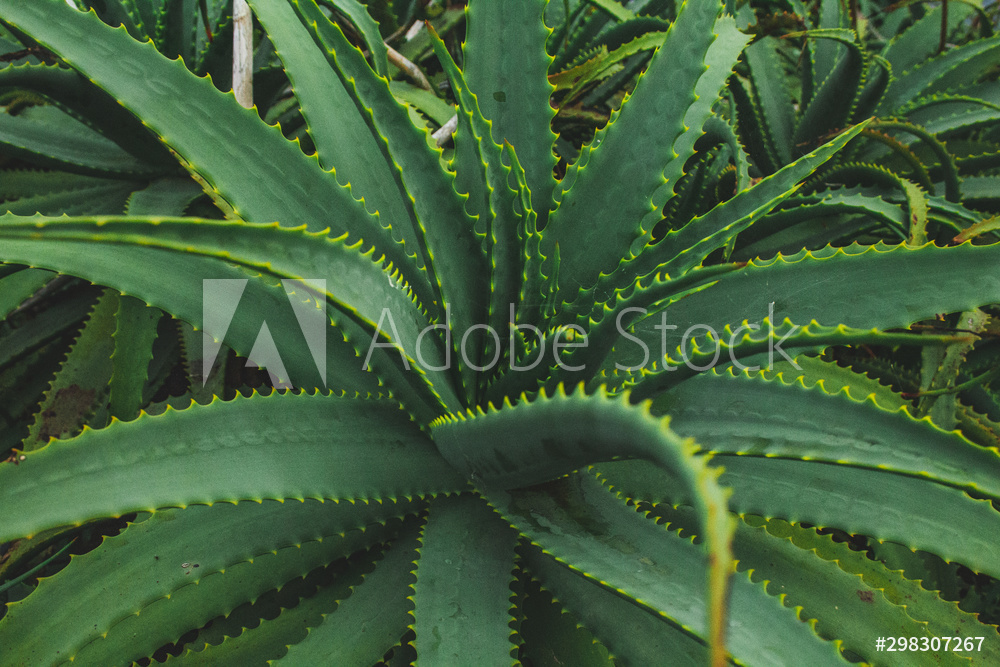 The incredible Aloe vera needs no introduction. Be it a sunburn or a nasty case of acne, Aloe vera is a treatment you can forever rely on. END_OF_DOCUMENT_TOKEN_TO_BE_REPLACED 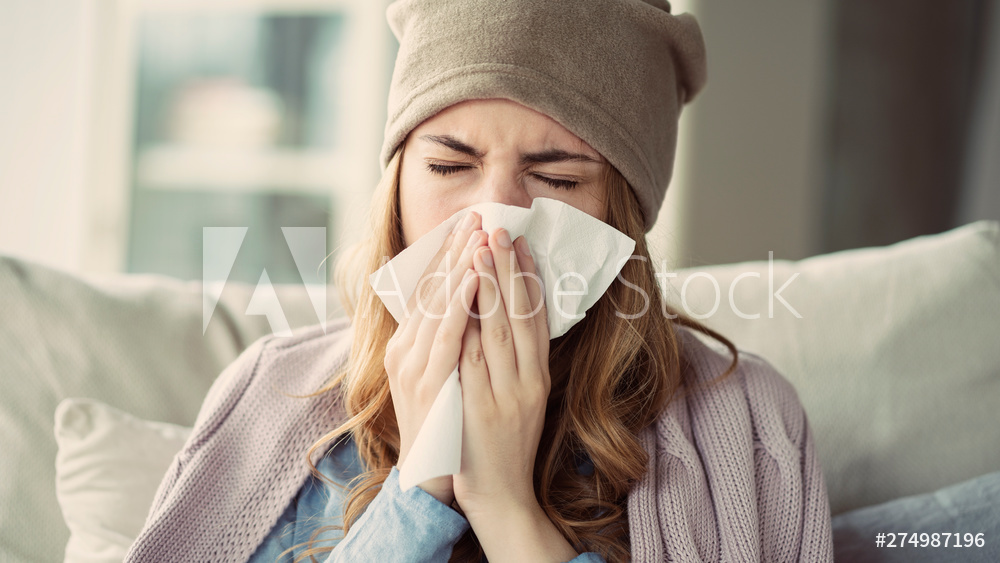 Common cold is the most common disorder affecting us. Everyone has suffered from common cold at some point or other in their lives. In Ayurveda,it is termed as Pratishyay.

END_OF_DOCUMENT_TOKEN_TO_BE_REPLACED 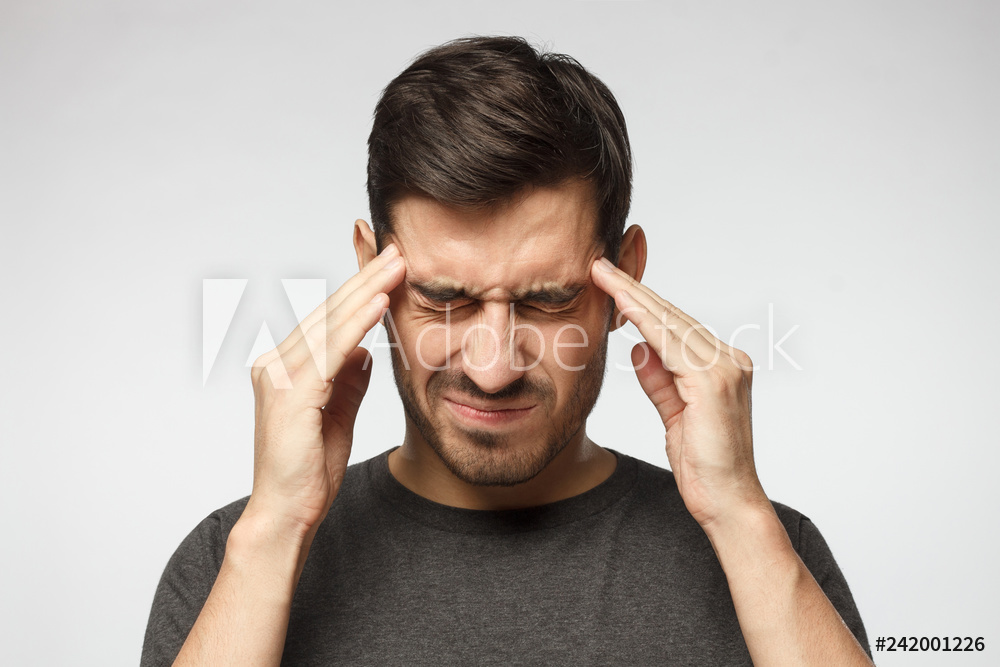 Destiny, you may believe, is what leads you to fall in love with a particular person or to become an artist or animal-rights activist. But could destiny determine the type of headaches you get—for instance, tension headaches that feel like you’re squeezed into a child-sized helmet…migraines that feel like a knife in the eye…or sinus headaches that make it too painful to bend over? END_OF_DOCUMENT_TOKEN_TO_BE_REPLACED 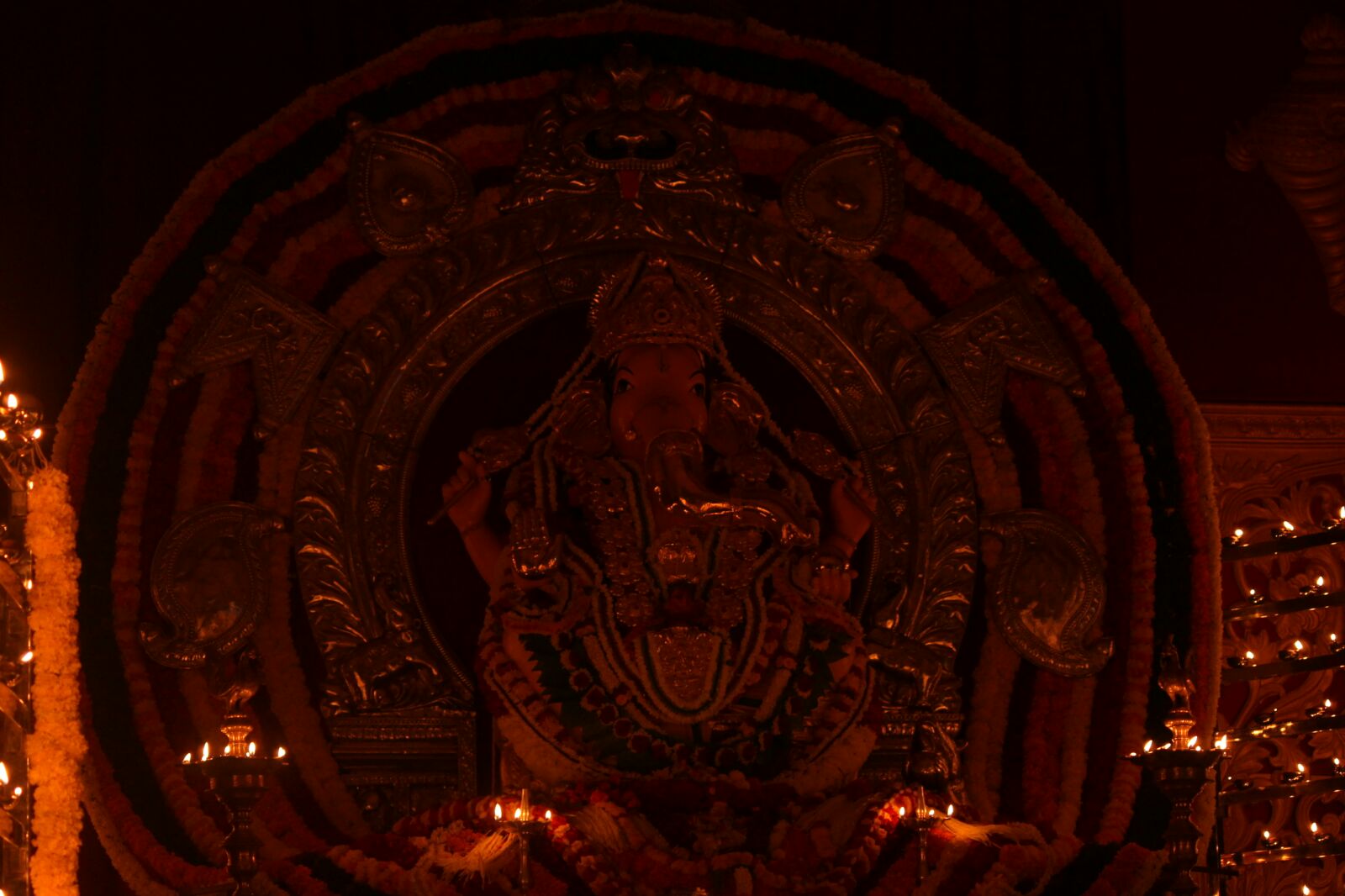