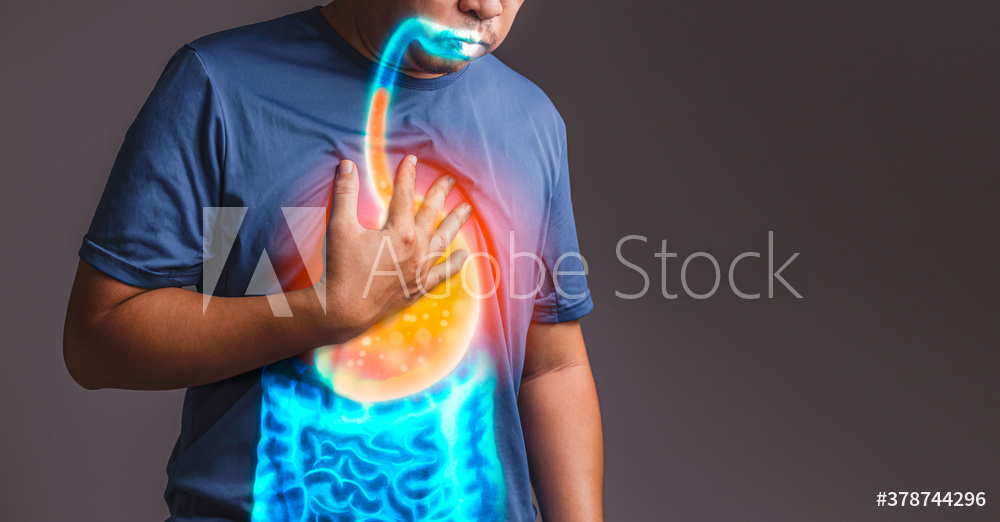 Gastroesophageal reflux disease (GERD) occurs when stomach acid frequently flows back into the tube connecting your mouth and stomach (esophagus). This backwash (acid reflux) can irritate the lining of your esophagus.

Common signs and symptoms of GERD include:

When you swallow, a circular band of muscle around the bottom of your esophagus (lower esophageal sphincter) relaxes to allow food and liquid to flow into your stomach. Then the sphincter closes again.

If the sphincter relaxes abnormally or weakens, stomach acid can flow back up into your esophagus. This constant backwash of acid irritates the lining of your esophagus, often causing it to become inflamed.

Conditions that can increase your risk of GERD include:

Factors that can aggravate acid reflux include:

Over time, chronic inflammation in your esophagus can cause:

To confirm a diagnosis of GERD, or to check for complications, your doctor might recommend:

Surgery and other procedures

GERD can usually be controlled with medication. But if medications don’t help or you wish to avoid long-term medication use, your doctor might recommend:

Treatment Principle according to Ayurveda —

Some Do’s and Don’ts