Achalasia Cardia is a rare disorder that makes it difficult for food and liquid to pass from the swallowing tube connecting your mouth and stomach (esophagus) into your stomach.

Ascites is a build up of fluid in your belly, often due to severe liver disease. The extra fluid makes your belly swell. 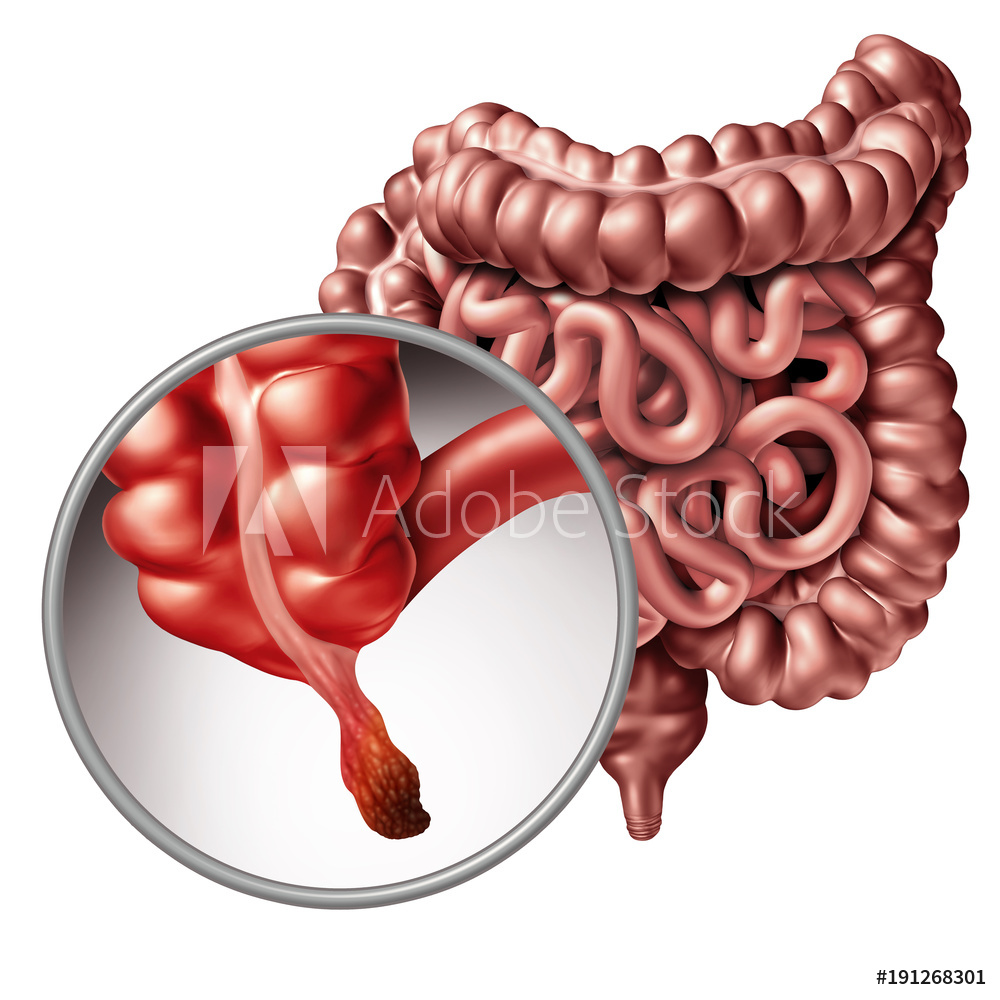 Appendicitis is an inflammation of the appendix, a finger shaped pouch that projects from your colon on the lower right side of your abdomen. 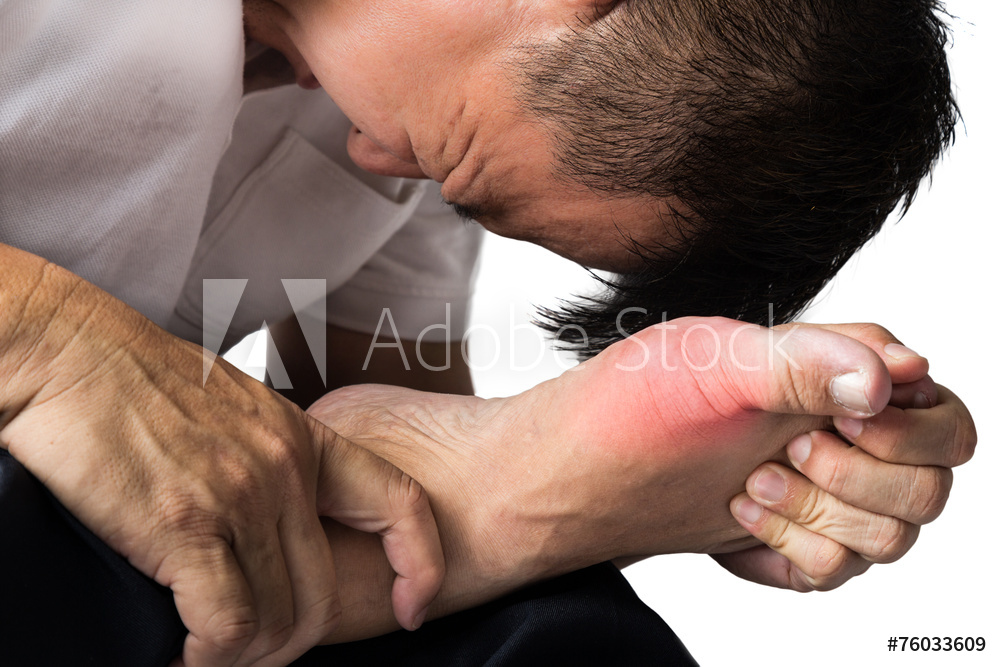