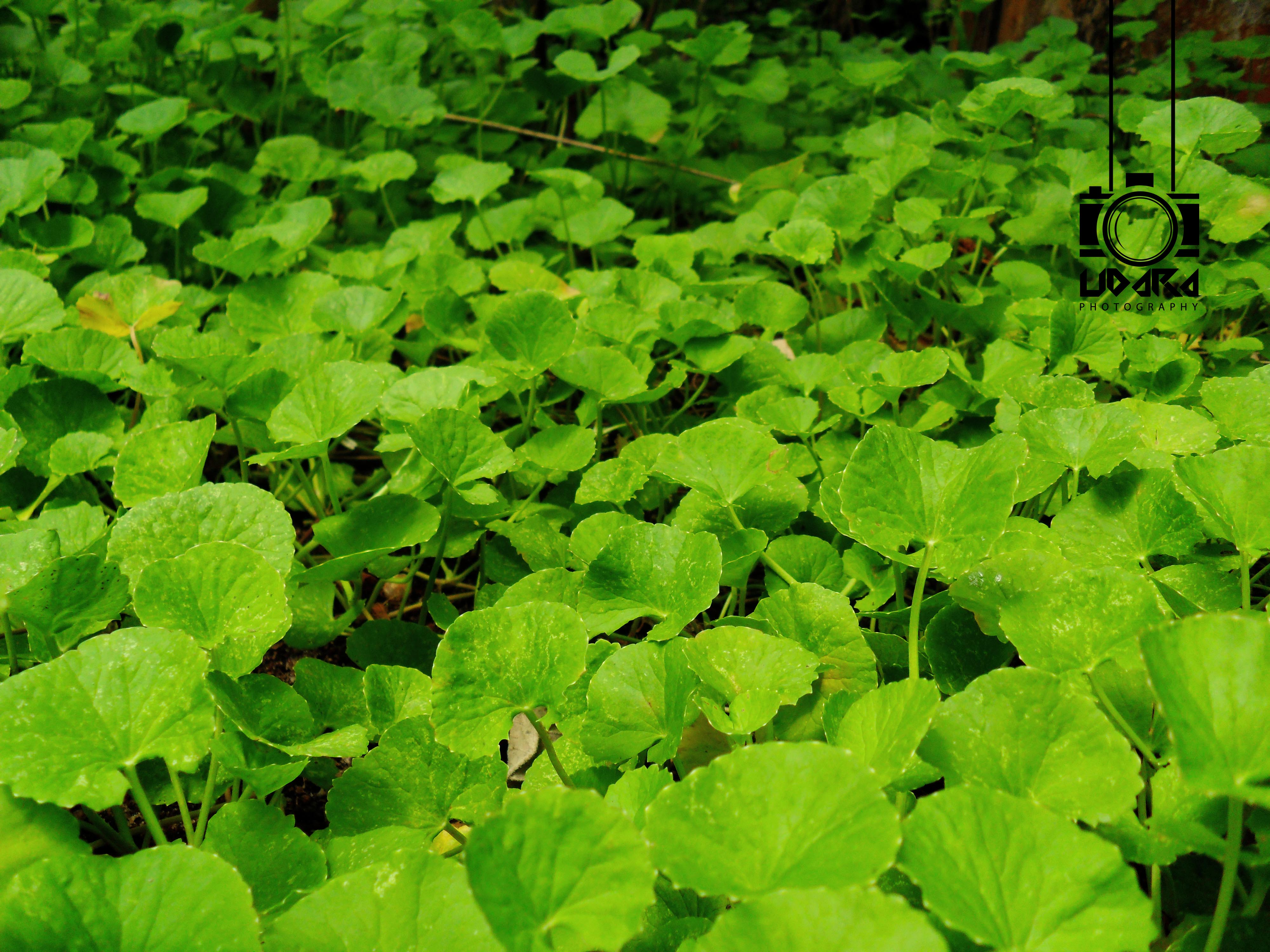 Named after one of the highest states of consciousness (Brahman or God consciousness), Brahmi (is one of the most powerful brain tonics in the Ayurveda.
The leaf of the plant resembles the cerebellum and is traditionally used to promote memory and intelligence and to relax the central nervous system.
Gotu Kola is said to develop the crown chakra, the energy center at the top of the head and to balance the right and left hemispheres of the brain, which the leaf is said to resemble.

In the folklore of Sri Lanka, the deep memories and long lives of elephants are attributed to their favorite snack—gotu kola. In another story, the Tai Chi Chuan master, Li Ching-Yun, credited his long life to the herbs he incorporated into his routine, which included gotu kola. As implausible as it may sound, he is reported to have lived to the old age of 256! We aren’t here to prove or disprove this, but even if this story is hyperbole, its message is still valid (take your herbs!).