The seeds come from flax, one amongst the oldest crops in the world. Flaxseed was initially cultivated in Babylon in 3000 BC, followed by Egypt and China. King Charlemagne believed so strongly in the health benefits of flax seeds that he passed a law to make sure his subjects ate flaxseeds. 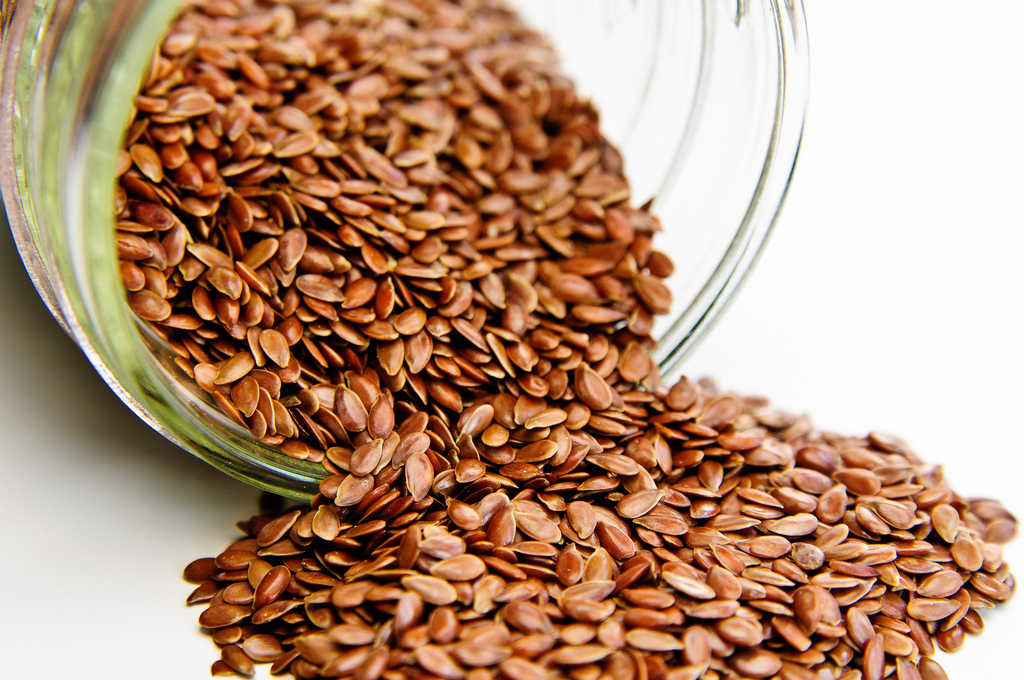 Flaxseeds are full of nutrients like protein, calcium, zinc, magnesium, iron and omega three fatty acids, which are required for the growth of your hair.

Flaxseeds are rich in vitamins, minerals, omega 3 fatty acids and antioxidants. It is high in B complex vitamin, manganese and magnesium. Additionally, flaxseeds are low in carbohydrates, making it ideal for people who are on a weight loss and diabetic diet. 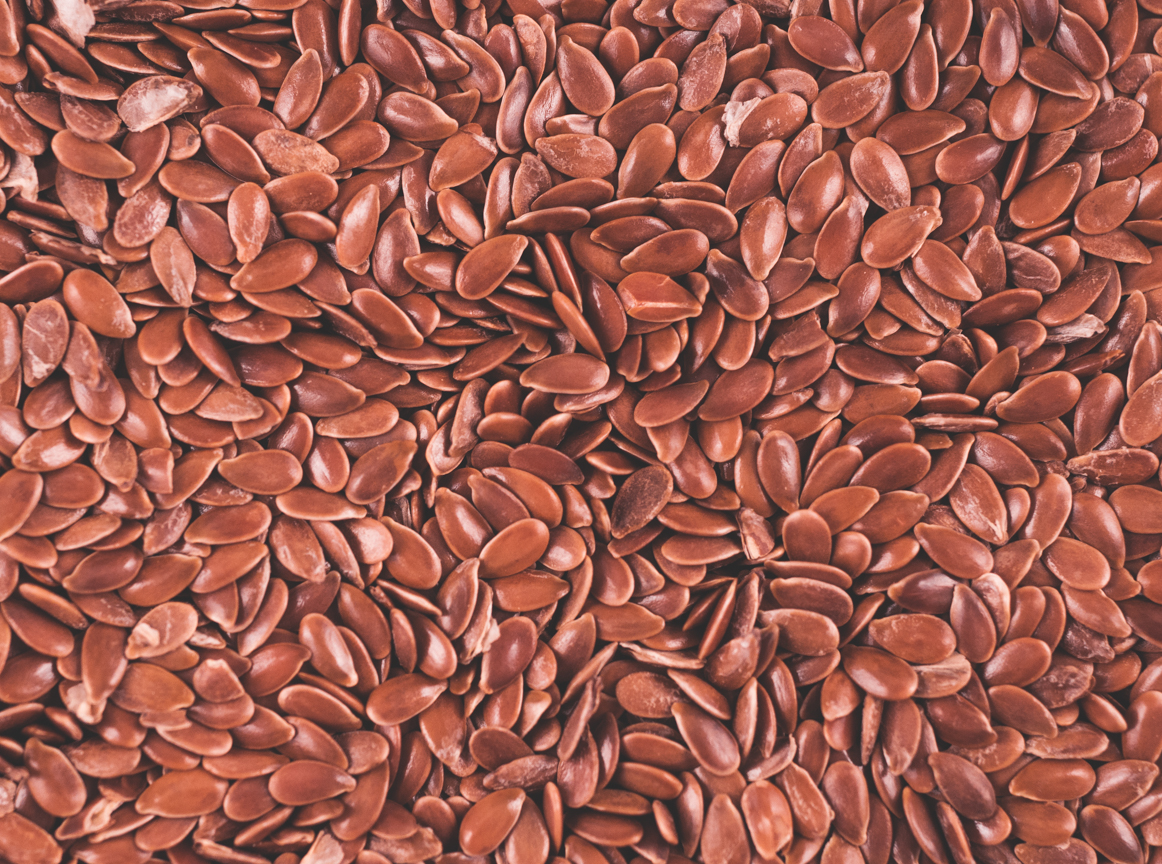 High in Phytochemicals and Antioxidants —