No matter the age or gender, anyone can benefit from this extra ordinary spice!
It has an active component called piperine that gives black pepper its characteristic taste. It contains iron, potassium, calcium, magnesium, manganese, zinc, chromium, vitamins A and C, and other nutrients.
Also called the ‘King of Spices’ and ‘Black Gold’, black pepper has a unique taste of its own, and it is not intended to be used like salt. 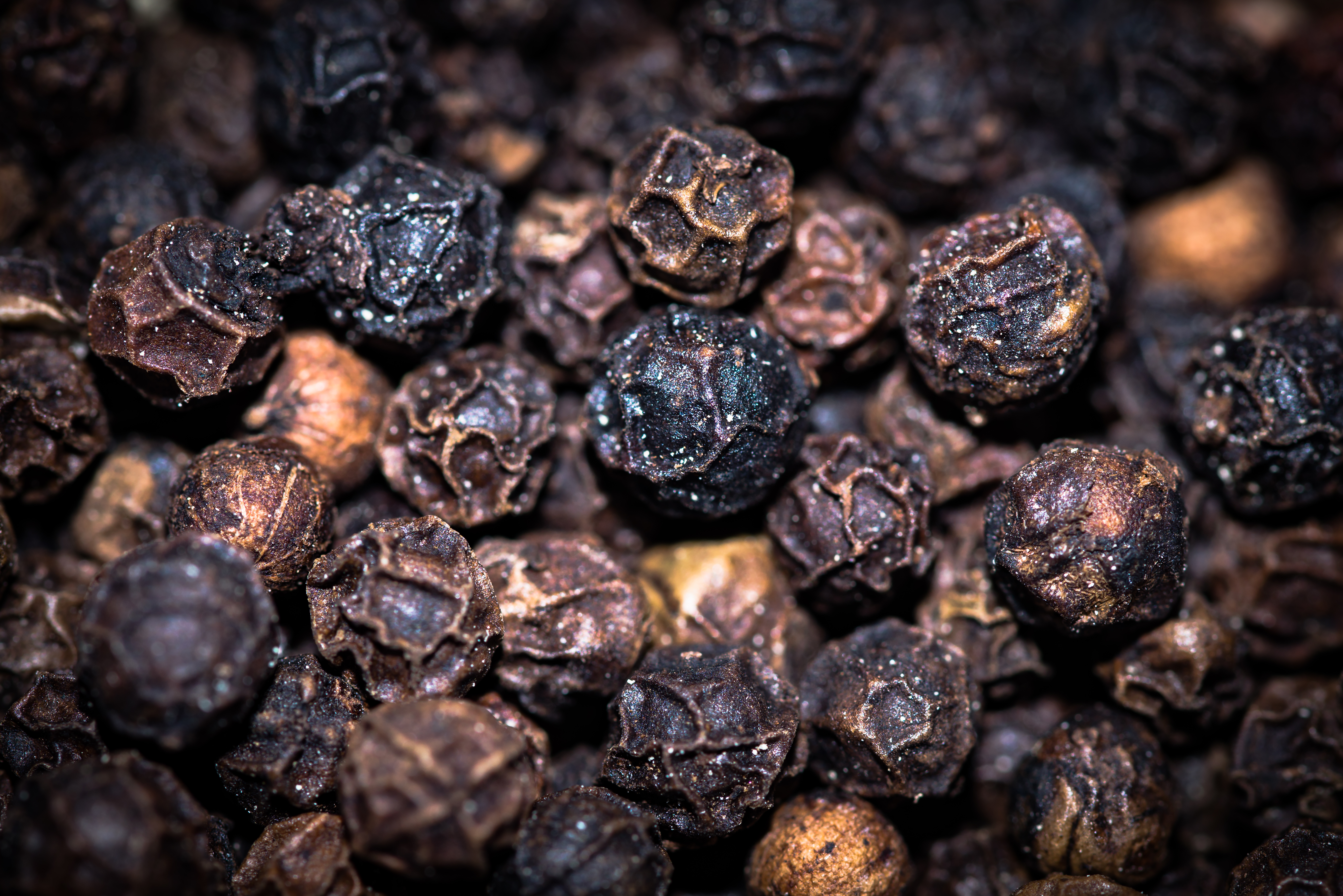 The history of black pepper lies in the Indian soil – the spice is native to South India and other parts of South Asia and has been used in Indian cooking since 2000 BC. The source of pepper exports to neighboring countries was the Malabar Coast, which is present-day Kerala.

Peppercorns were an important trade good, and for this reason, they were also called ‘Black Gold’ and were used in the form of currency. Before the 16th century, pepper was being grown in Java, Sumatra, Madagascar, and in most countries of Southeast Asia.

The nutrients in black pepper are what have given it a powerful culinary status which is why it is important that we know about them. 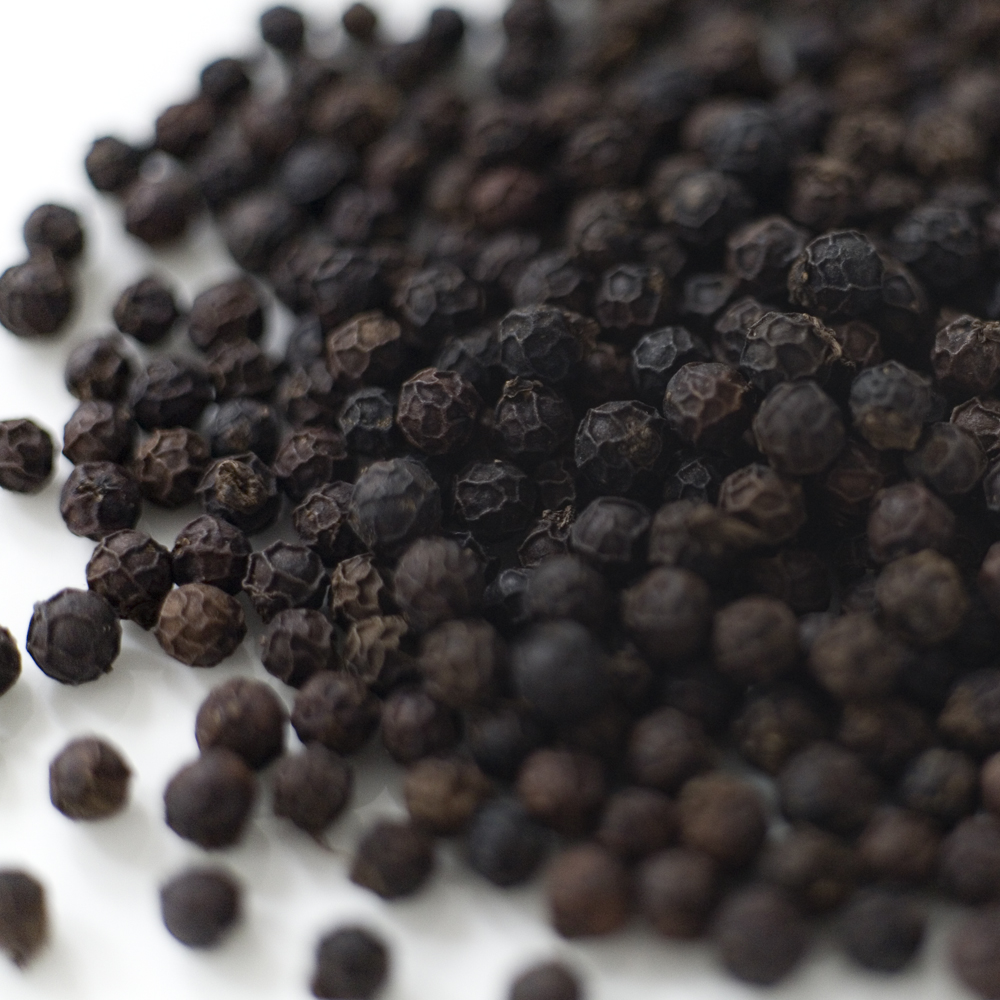 The Classical Categorization according to Ayurveda –

According to Acharya Charaka – 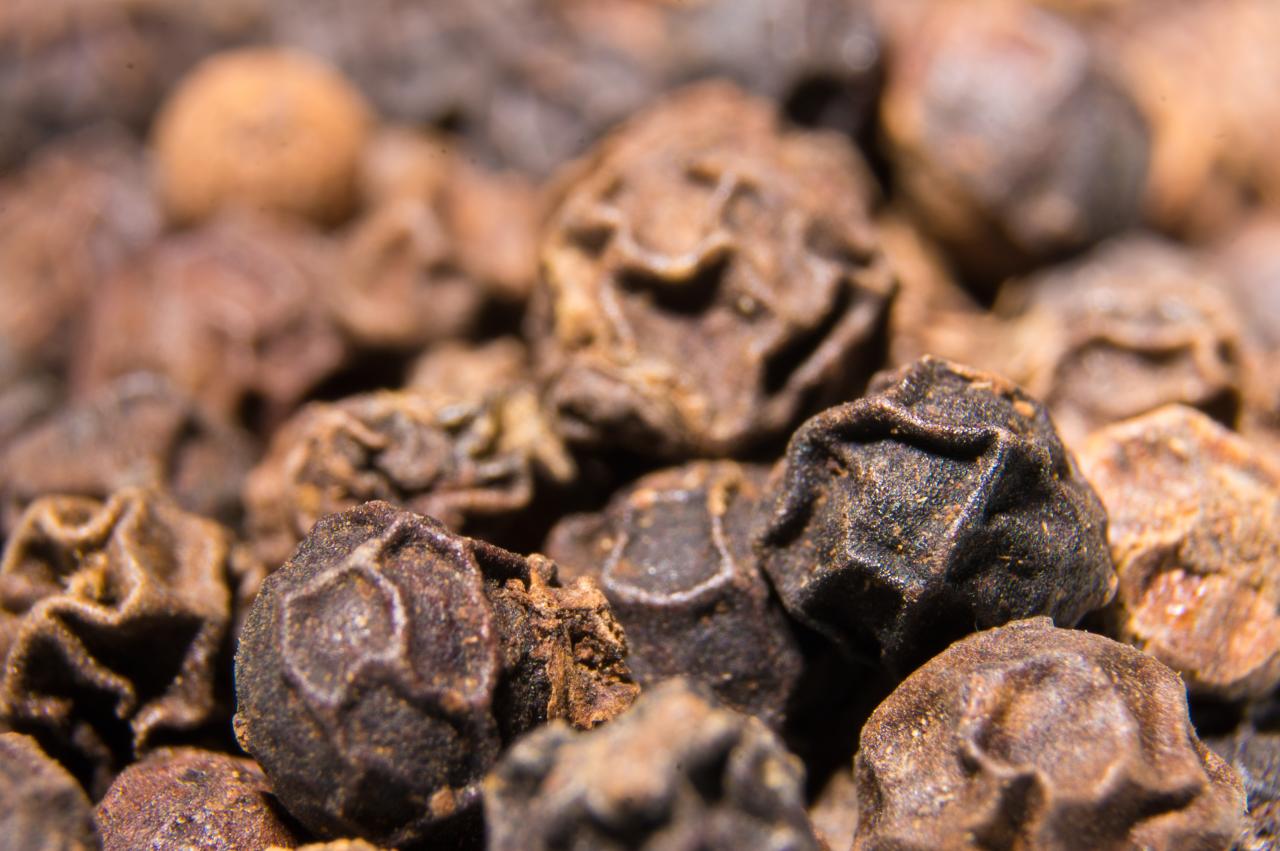 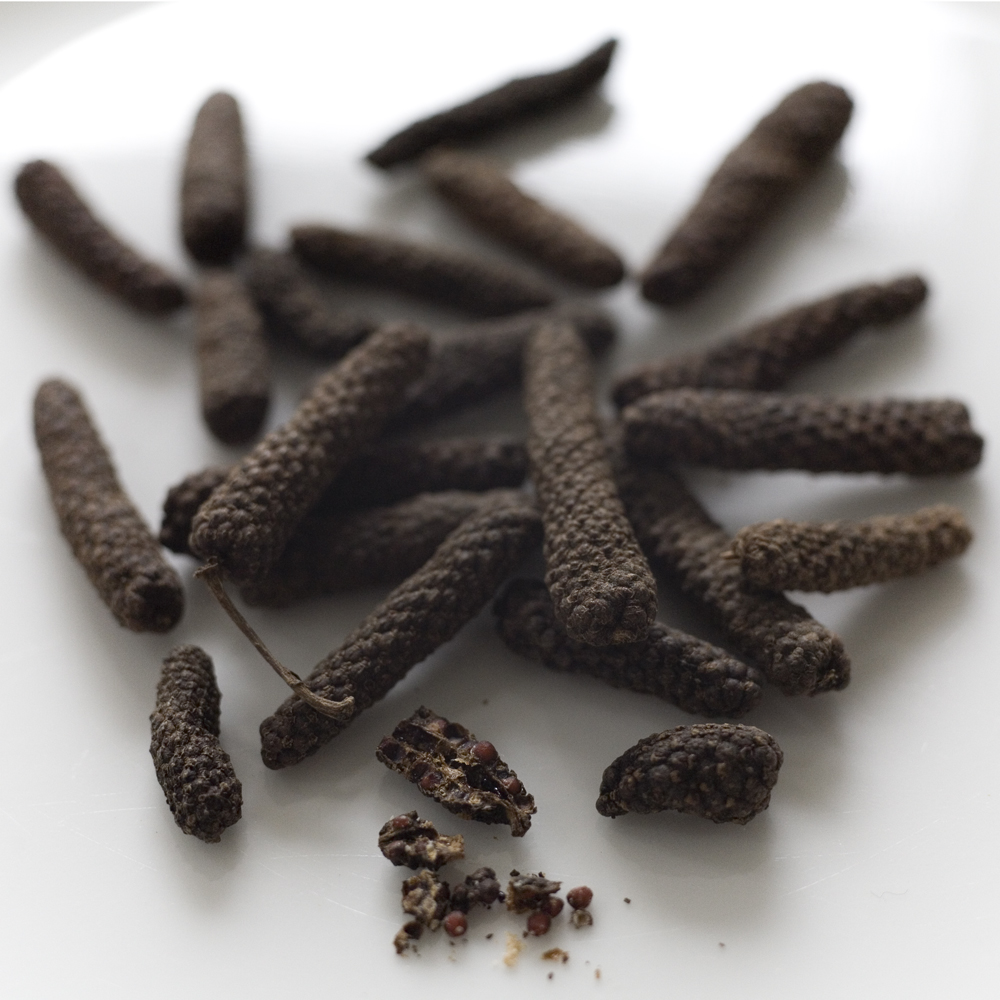